Theresa May Why would you allow an ideology to not only enter, but flourish in our country – knowing all too well that they hate westerners

They hate our culture, rape our children and terrorise and behead those who won’t subscribe to their ideology or philosophy on life? I would say that’s a frank, honest and logical assessment of a problem you not only helped to create, but PURPOSELY designed and orchestrated. 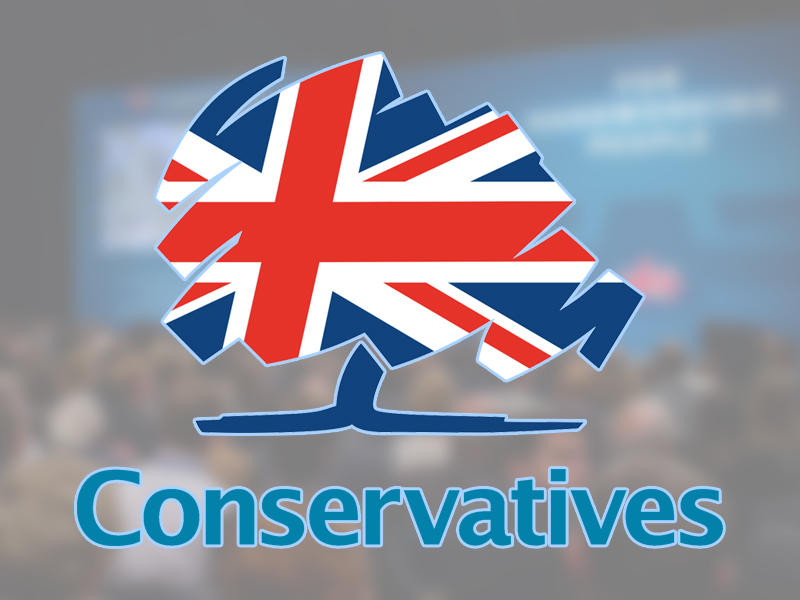 Mrs May, you then not only ignore this threat and attack our society, but then threaten to punish anyone who questions or objects to this abominable agenda.

What explanation could you possibly come up with that would explain such lunacy?

How can you rationalise it to anyone who could be looking in on Britain?

It looks like you have DELIBERATELY set up innocent civilians to be purposely sacrificed and slaughtered!

Why are YOU and your fellow politicians not telling the people the truth?

With the introduction of halal products being pushed on our food shelves without the population being informed; the subtle but frequent Arabic texts and language on children’s shows, the niqab – and other Islamic attire now modelling on catwalks to westerners – it’s about time you came clean to the British public.

I have to mention the blackout when it comes to broadcasting anything to do with the people of peace in Britain. Your failure to report the muslim rioting and looting – that’s beem going on for years throughout Europe – is also abhorrent, but blaming everything on Russia seems to be your latest distraction! Now is the time for you to tell the truth to the electorate and citizens of the UK – or people like me will expose you and the agenda that Brussels has planned on all of the west! You may feel that your hands are tied on this topic, but you SHOULD have a conscience! You have a duty to your country – and the ability to expose this now!

If you have the decency to end this deception, the British people will back you. We know that all of the mainstream parties are controlled, and a politician’s role is no longer to serve the governed but help with the manipulation of the nation! It doesn’t have to be this way! One of the 650 MP’s could speak out NOW, before its too late. 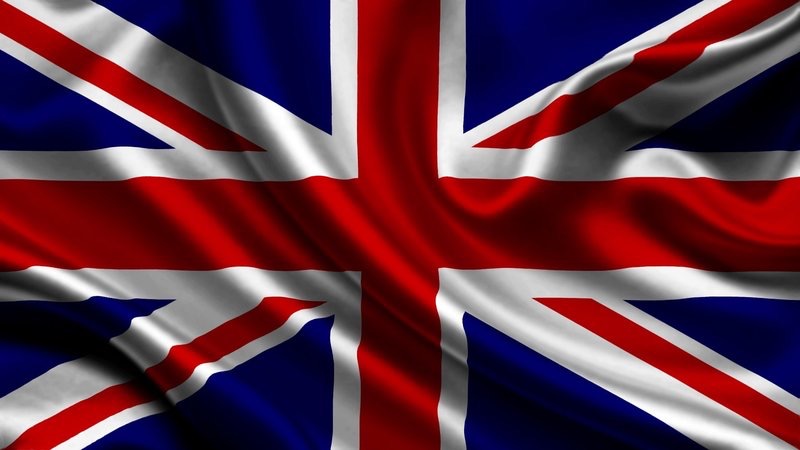 I believe in my country and its people, but this ‘illusion of democracy’ that’s being peddled by Westminster is becoming farcical. If you won’t do the right thing to clear your OWN guilt, do it for humanity’s sake.

Every man woman and child has a vested interest in our society, faith and trust – just like your oaths! It’s time you ALL stopped betraying them.. 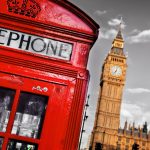 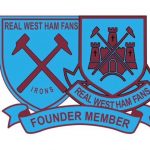