For over 40 long years since joining the European Union all governments have systematically joined forces to sell off all British businesses, re-location of businesses to Europe, sell off state owned properties to foreign shady rich business men and the list goes on.

So the question is simple, Do you trust your government to do what’s best for the country they are responsible for?

– Conservatives, Labour parties, are the same.
– Paid for by the same establishment bankers.

– No approved budgets for the last 19 years.

WHO CAN WE THE BRITISH PEOPLE TRUST, 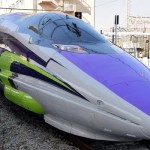 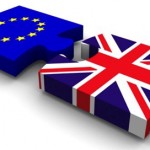